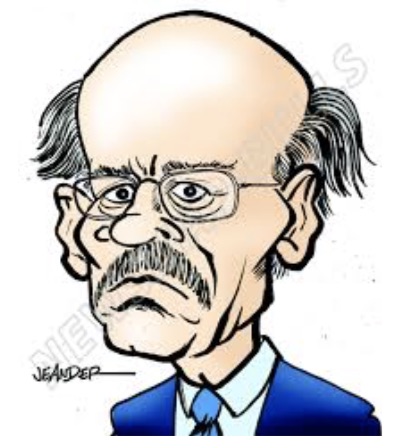 But let us finish the discussion of central bankers by mentioning someone who now realizes that banning of cash actually makes the central bank powerless. Stefan Ingves, head of the world’s oldest central bank, Sweden’s Riksbank, has just realized that the bank has now lost control of the cash in the country. In the last 10 years, the value of cash in circulation in Sweden has halved from 112 billion kronor to 50 billion. Many shops and banks refuse to handle cash at all. Ingves states that Sweden now has a situation where many commercial parties control the payment system.

It is a fallacy to believe that money printing is the prerogative of the central bank. When a commercial bank receives a deposit, it lends that money to someone less a minuscule reserve. That process is repeated many times thus expanding money supply infinitely. A credit card company also prints money and so do many other commercial entities by extending credit. All this money creation outside the central bank is highly inflationary and destroys the value of the currency which Sweden is experiencing, like many other countries.

Ingves argues that the Riksbank is losing control of the currency which he says is problematic. A parliamentary commission is therefore now looking into how to protect the Swedish kronor issued by the Riksbank. This will lead to a new central bank regulation. Without a payment system that accepts the currency issued by the country, Ingves says, the Riksbank cannot carry out its role effectively.

Interesting how a country that has been promoting a cashless society for tax evasion and money laundering purposes now realizes that the consequences instead lead to a total loss of control of the country’s currency.