The German economy shrank for the first time since early 2015 after the auto industry took a hit.

The 0.2 percent contraction in the third quarter was worse than expected and the biggest in more than five years. While the hope is that the setback is related largely to new emissions tests that temporarily disrupted car production, the data are likely to feed into fears that the euro area’s expansion is running into trouble. 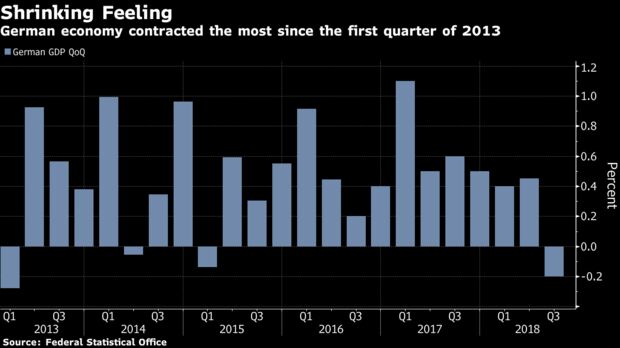 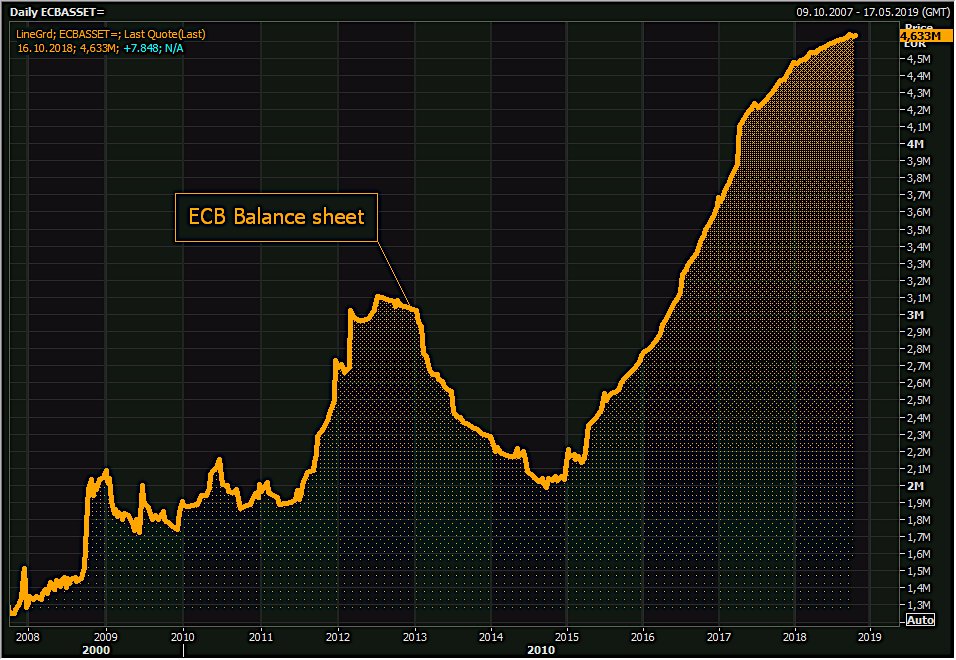 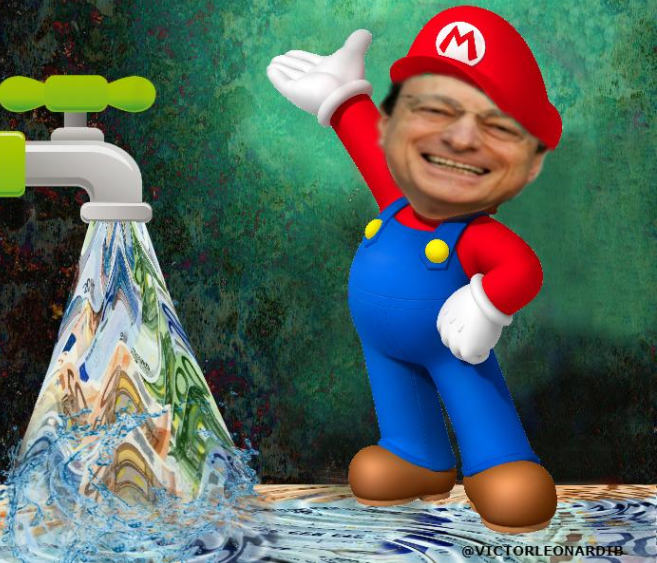