I’ve received some important information relating to what’s going on in Gold markets. Today, some banks failed to deliver physical in the comex bar EFP. As a result, these banks suffered large losses which will soon be announced. They’ve also decided to exit the comex market.
Now there remains a big shortage in physical in the comex denomination so rumors are the Comex will announce a force majeure and allow banks to deliver LBMA bars instead. This should be announced imminently. 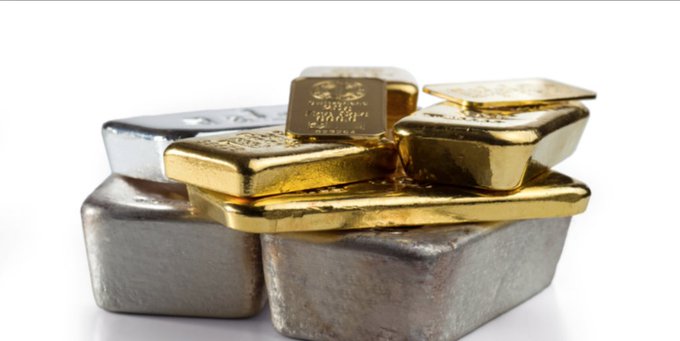